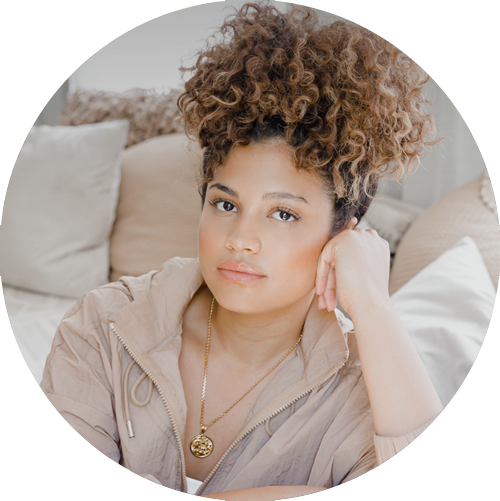 Thalia Ayres Randolph (Reiki Master, ORDM, EOL Doula, E-RYT) has one mission… to ignite seeds of light within the hearts of every living being. She believes that the pursuit of enlightenment is a human birthright and is here to help you move beyond the physical self and tap into something much more real.

As a multi-disciplinary healer her teaching career began in 2013 and since then has grown a robust client list known for working with celebrity clientele as well as being featured on CNN Business, ABC News, FOX News and Keeping Up with the Kardashians. She also had the honor of performing alongside the Los Angeles Philharmonic as a Singing Bowl Soloist at the Hollywood Bowl under the musical direction of Grammy award winning conductor Gustavo Dudamel.

Thalia Ayra Will Inspire You to Create Sustainable and Impactful Practices

A Spiritual Star is Born: Thalia Ayres Randolph on Finding the Light Within

The Healing Benefits of Reiki, Sound, and Meditation with Thalia Ayres Randolph