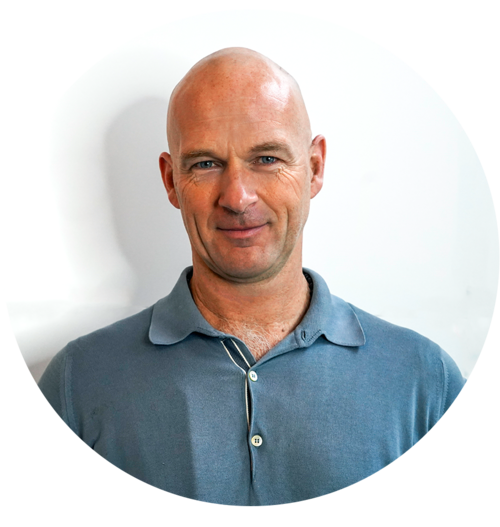 Shundo David Haye is an ordained Zen priest. He came from England in 2000 to live at the San Francisco Zen Center, and spent fifteen years in residential training, including five years of monastic practice at Tassajara. He helped found and run the successful Young Urban Zen practice group at the Zen Center.

Although he loves the robes and the formal rituals, he is interested in reaching people who will never set foot inside a Zen temple. He loves being outside, especially on a bike, and in normal times leads regular mindful hikes around San Francisco, as well as a weekly outdoor meditation.