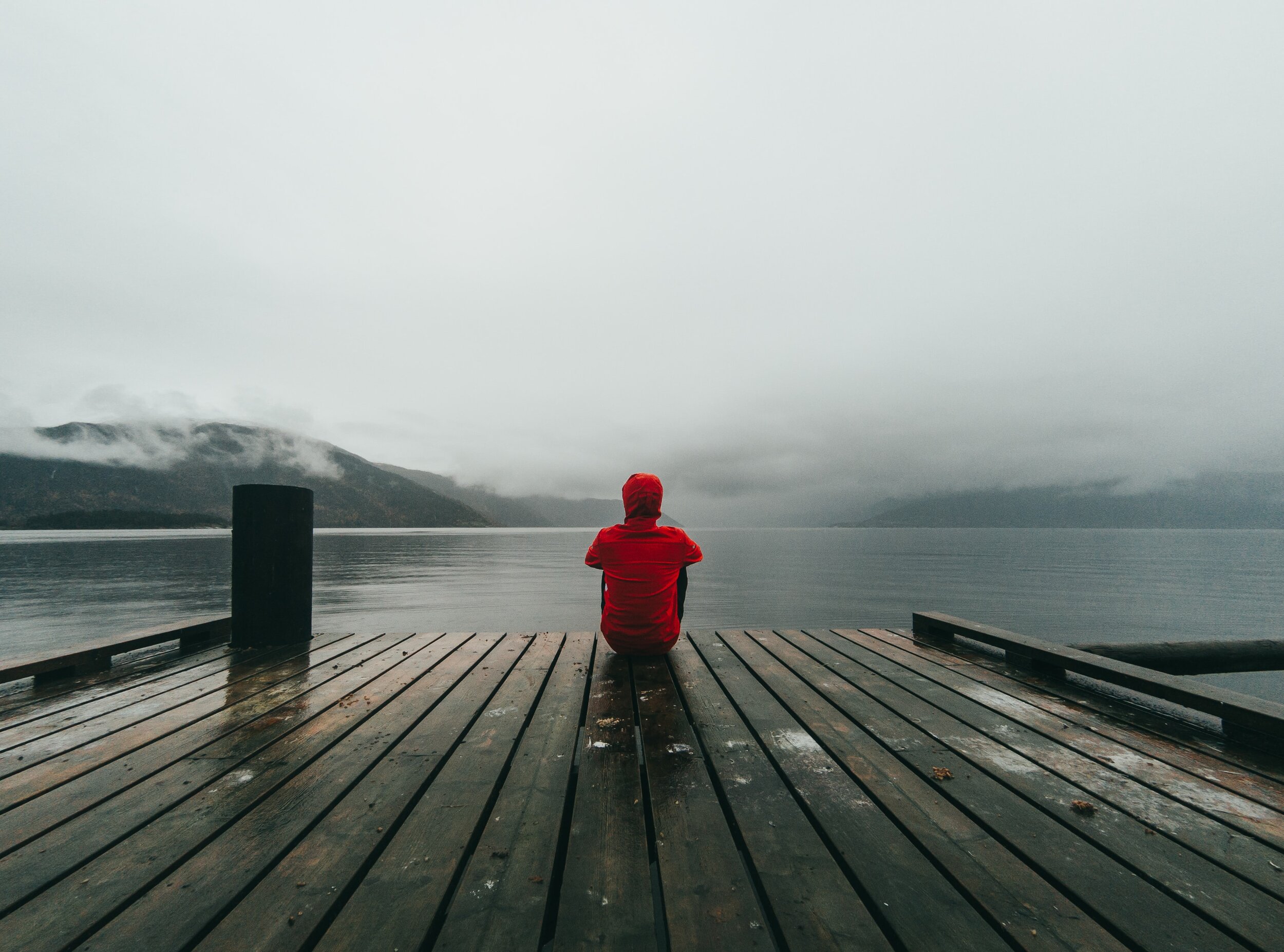 Growing up in middle-class England, a stiff upper lip was not just a figure of speech, but an expected code of conduct for men and boys - one that didn’t  allow for much nuance of emotion.

Through whatever family circumstances, I always felt more sensitive than my peers, and survived school mainly by developing an eclectic music taste which kept me in with some of the cool kids, and maintaining a lowly position on the cross-country team. I found that music was a great surrogate mouthpiece for my adolescent feelings, and through hours of long-distance running, I burnt off whatever dark energies were swirling inside of me. While my college friends took themselves off on benders, I preferred to take myself on fifteen-mile runs. Over the years, I noticed that I was spending more time in the company of women, where I found that I did not need to indulge in competitive displays of drinking, bravado, and bullshit.

Moving to California was liberating on many levels: I found that sincere communication was more in vogue than the corroscating wit that I had learned from my father, who had honed his as a way to survive his school years, but had never outgrown it. I could talk honestly and openly about my feelings. I joked that in England, we didn't have therapy, we had alcohol - it was only under the influence that men were allowed to express themselves fondly or vulnerably. I even got used to hugging people (that is, until recently, of course).

Thankfully, when I started meditating twenty years ago, those hours of solitary running stood me in good stead for being able to spend hours on the cushion; I was not afraid of what was in my head. In fact, for the first few years, it seemed fun to roam around the deepest recesses of whatever was going on up there. Until I realised that I was mostly making stuff up to impress myself. Eventually, in meditation, you stop fooling yourself quite so much. At least, some of the time.

And somehow, when you can stop fooling yourself, you don't worry so much about what other people think of you. You can be more transparent, more vulnerable and flawed, more real, more human.

Another marvelous alchemy of meditation, which I have experienced without fully understanding, is how an activity that might seem on the surface self-centered and isolating actually facilitates a greater sense of connection with everyone. Maybe it’s the liberation from the heavy burdens of judgement, but kindness and compassion start to flow more readily and more widely. Even towards ourselves, which can be the hardest direction for it to flow.

And all of this, rather than the fruitless striving for perfection, is a great boon to our mental health. 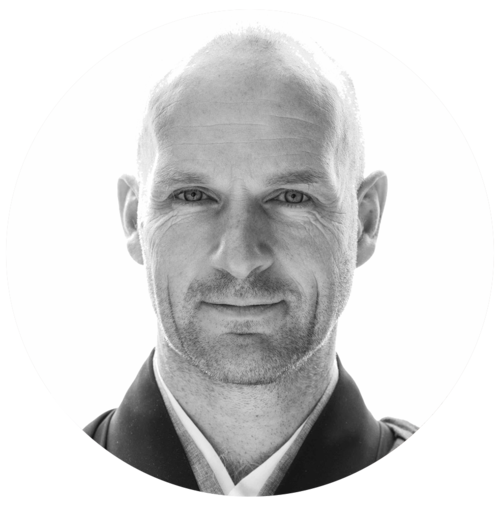 Shundo David Haye is an ordained Zen priest. He came from England in 2000 to live at the San Francisco Zen Center, and spent fifteen years in residential training, including five years of monastic practice at Tassajara. He helped found and run the successful Young Urban Zen practice group at the Zen Center. Although he loves the robes and the formal rituals, he is interested in reaching people who will never set foot inside a Zen temple. He teaches at tech companies, schools and colleges, yoga studios, retreat centers, and the county jail. He loves being outside, especially on a bike, and leads regular mindful hikes around San Francisco, as well as a weekly outdoor meditation.